- This is a great honour! We submitted the two most popular Aquavits in Norway and Denmark, and 40 internationally renowned spirits experts award them Gold Medals. We are very proud, says Arcus CEO, Kenneth Hamnes.

Since 2007, Arcus’ aquavits have won more than 100 medals in international competitions.

It is great fun that both Denmark's and Norway's most popular Aquavits are getting gold in such a big and very recognized competition, says Hamnes.

Over 3,000 products from all over the world competed, and 40 experts from around the world have blind tasted the submissions. The San Francisco World Spirits Competition is, by many, considered the World Championship of Spirits and this year, it was organized for the 20th time.

We often see that the preference of the experts differs, from that of the common consumer, but here we see that the experts are perfectly in line, with the preferences of Norwegians and Danes. Aalborg Taffel has been the Danes' favourite for generations, and in Norway Gammel Opland is the undisputed favourite. The gold medal is for spirits which “meets very high standards and is of unparalleled excellence," the jury states.

-We are proud to be both the world's largest and the most-winning aquavit producer, says Hamnes.

Food and beverages from the Nordics is associated with purity, and good and distinct flavours. Trendy bartenders in New York, London and Berlin already use Aquavit in cocktails – and for them the taste of Aquavit is very exciting. -These gold medals will bring even more focus on Aquavit and give our brands a lot of positive attention, says Hamnes. 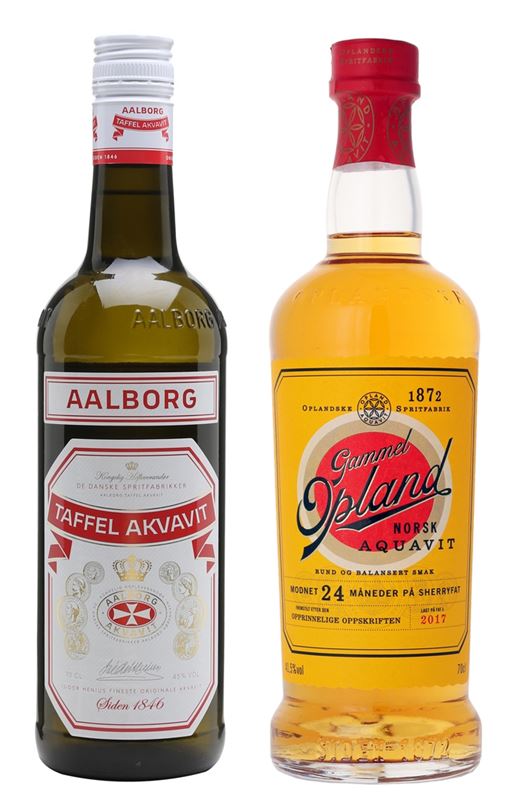